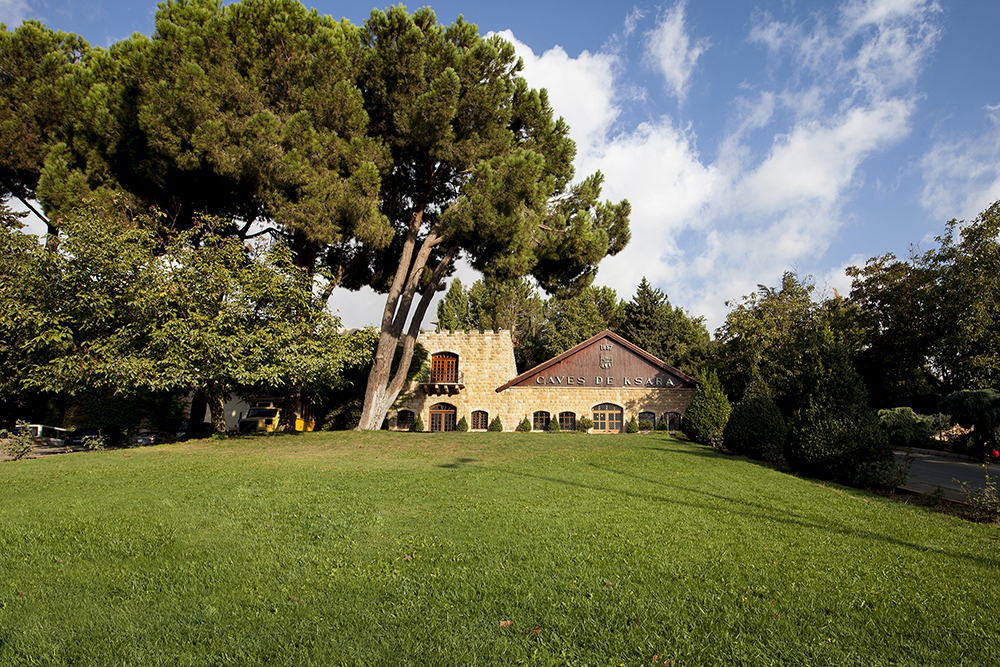 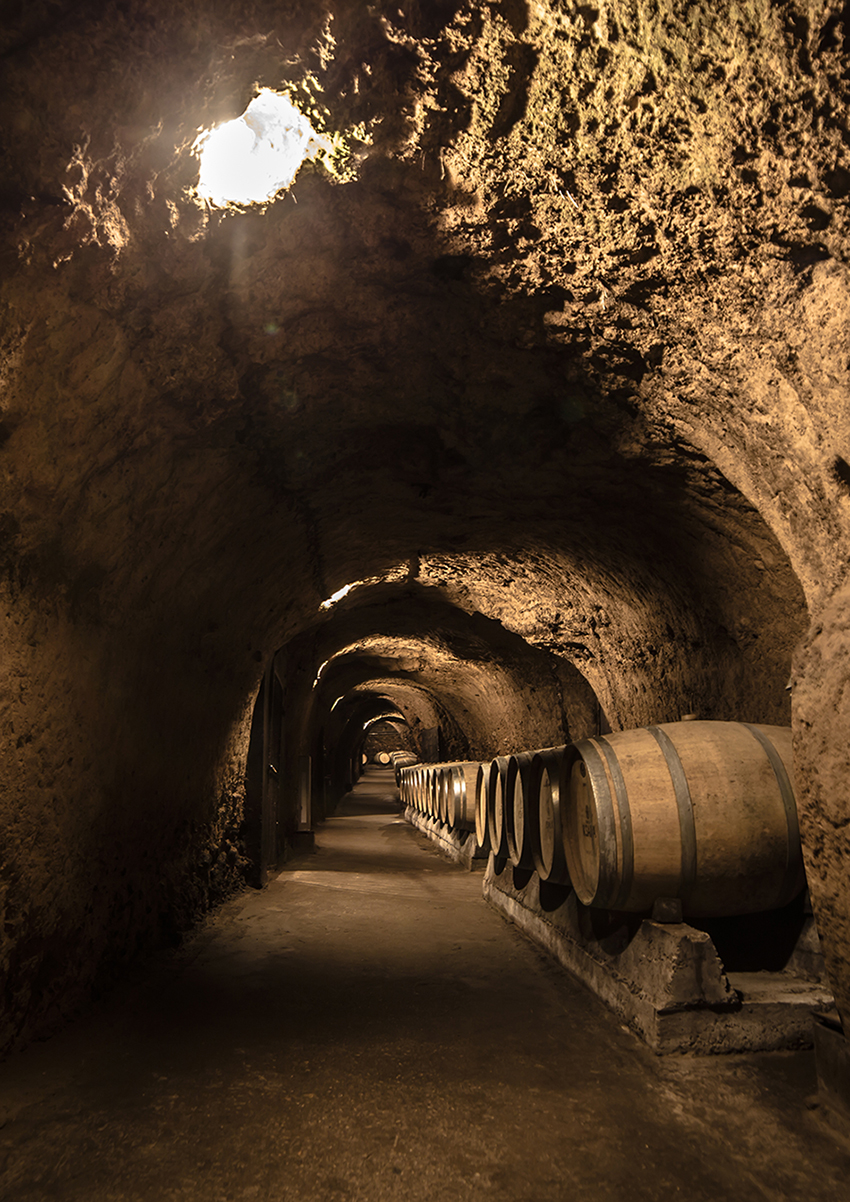 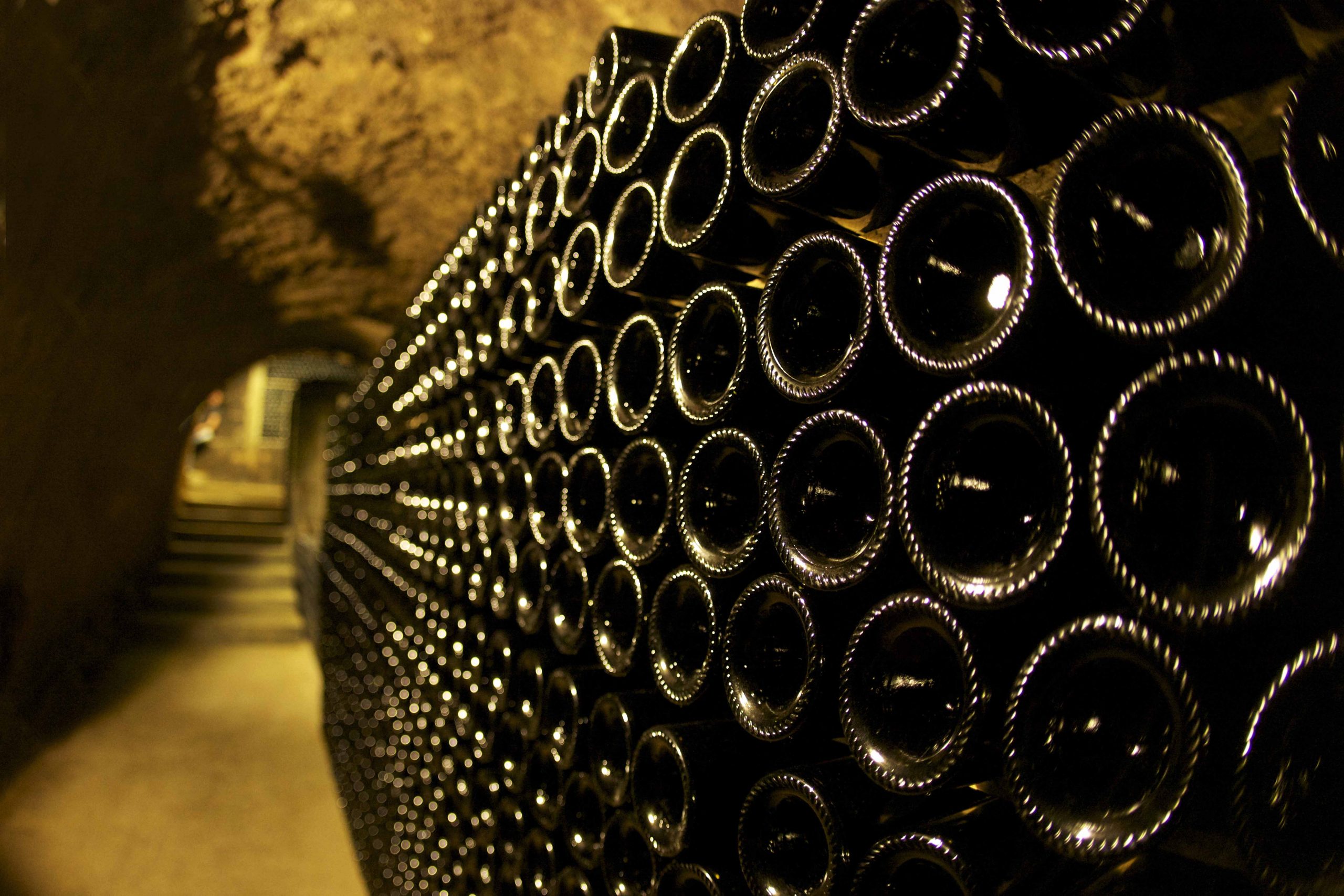 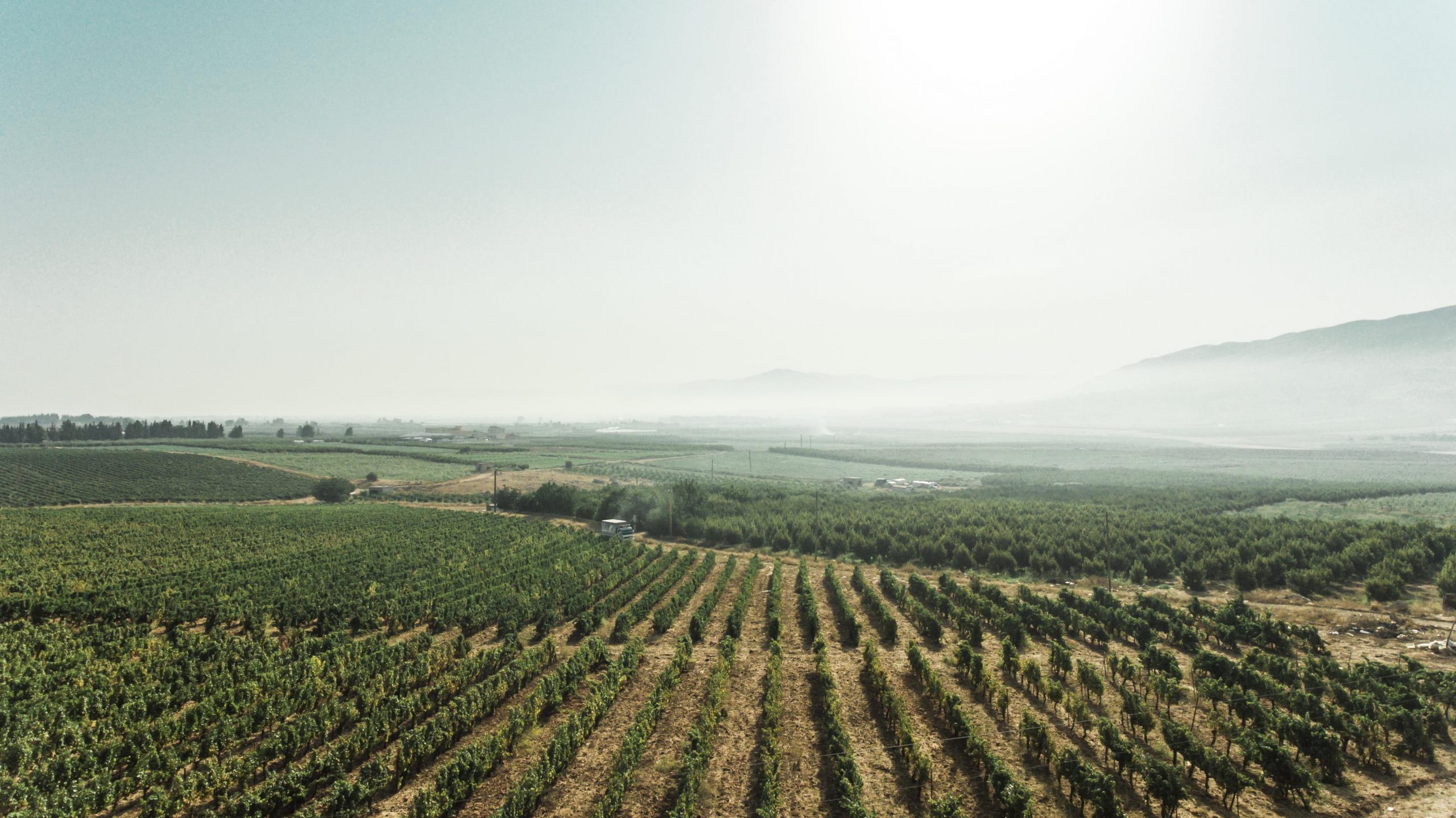 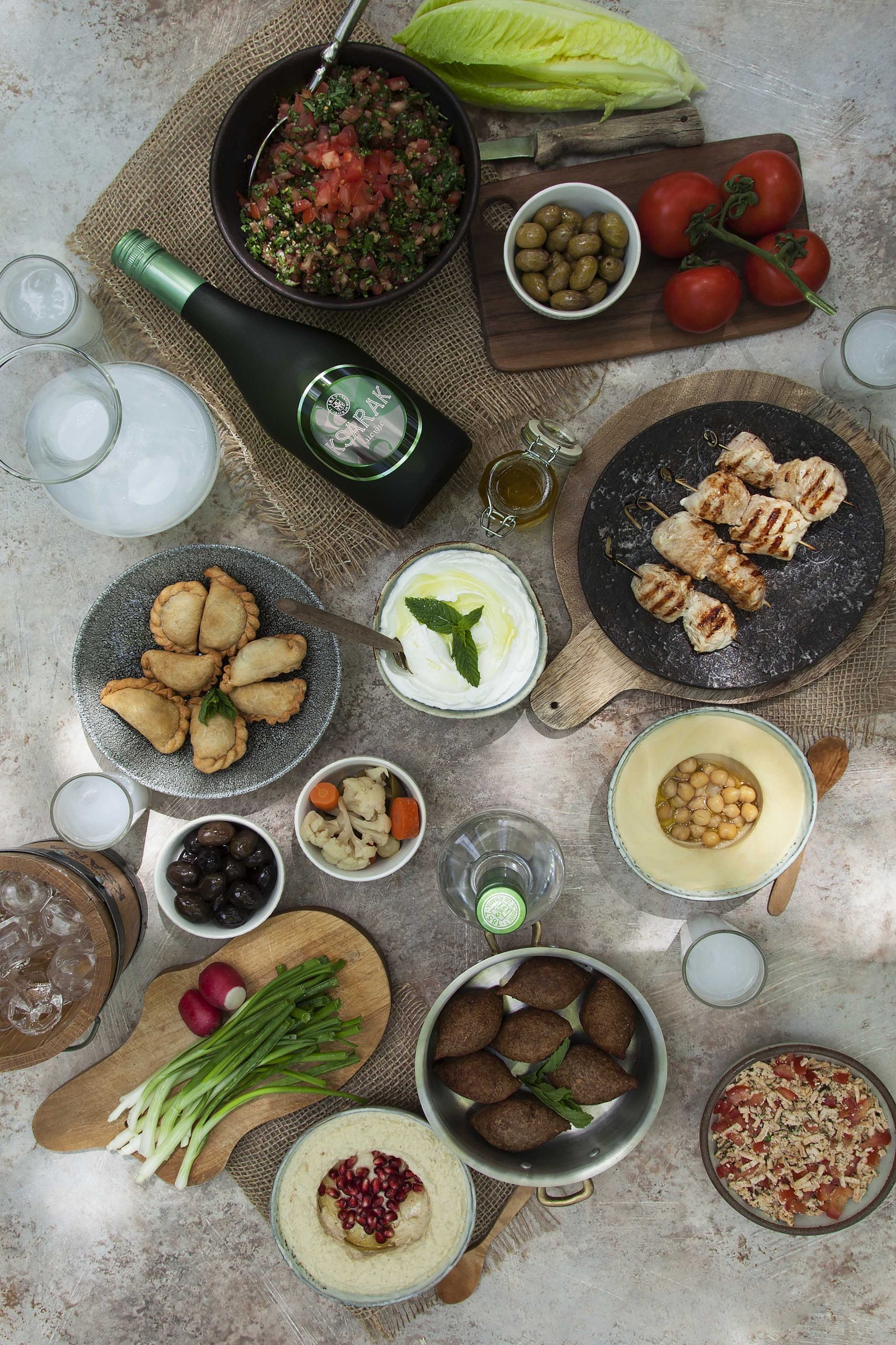 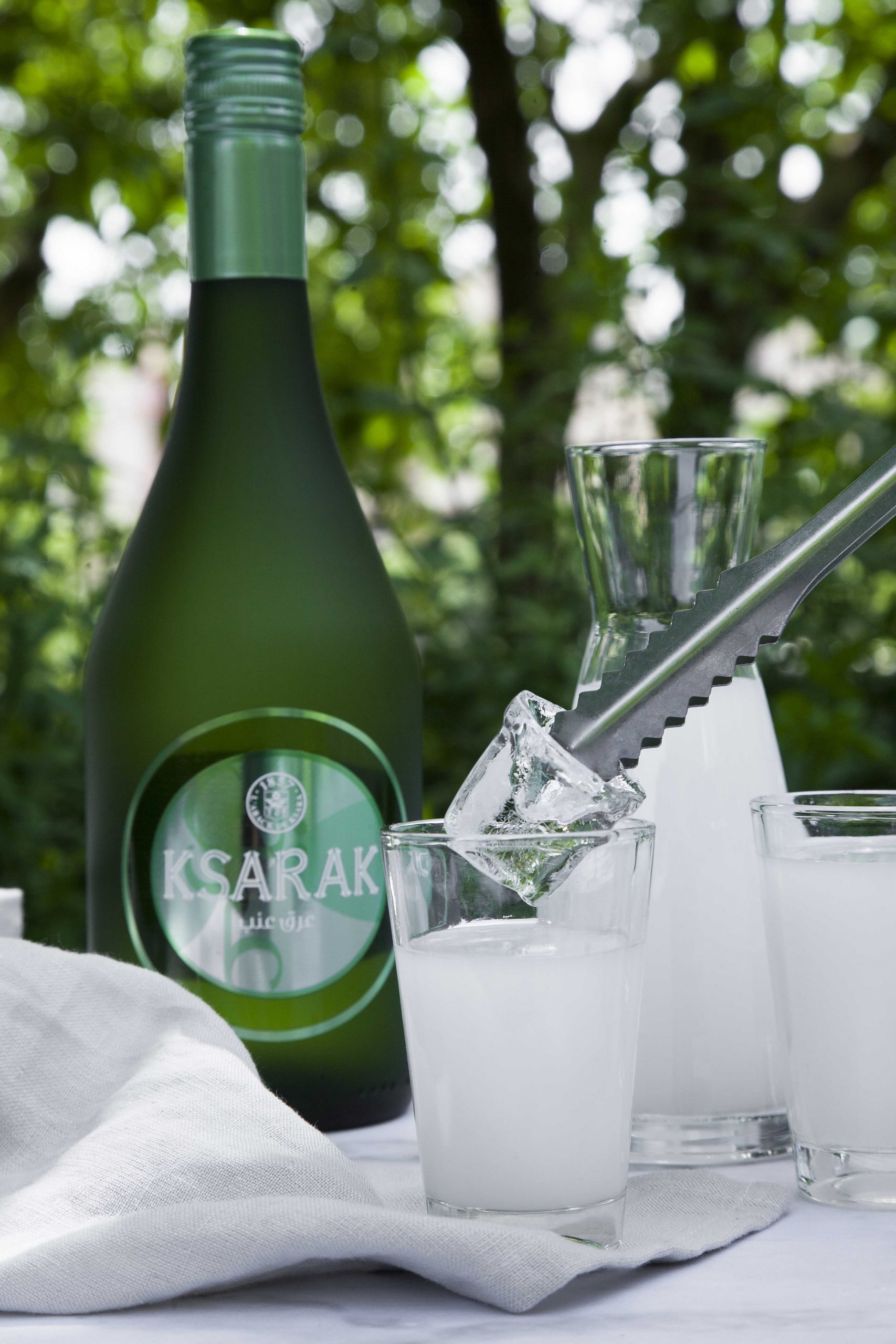 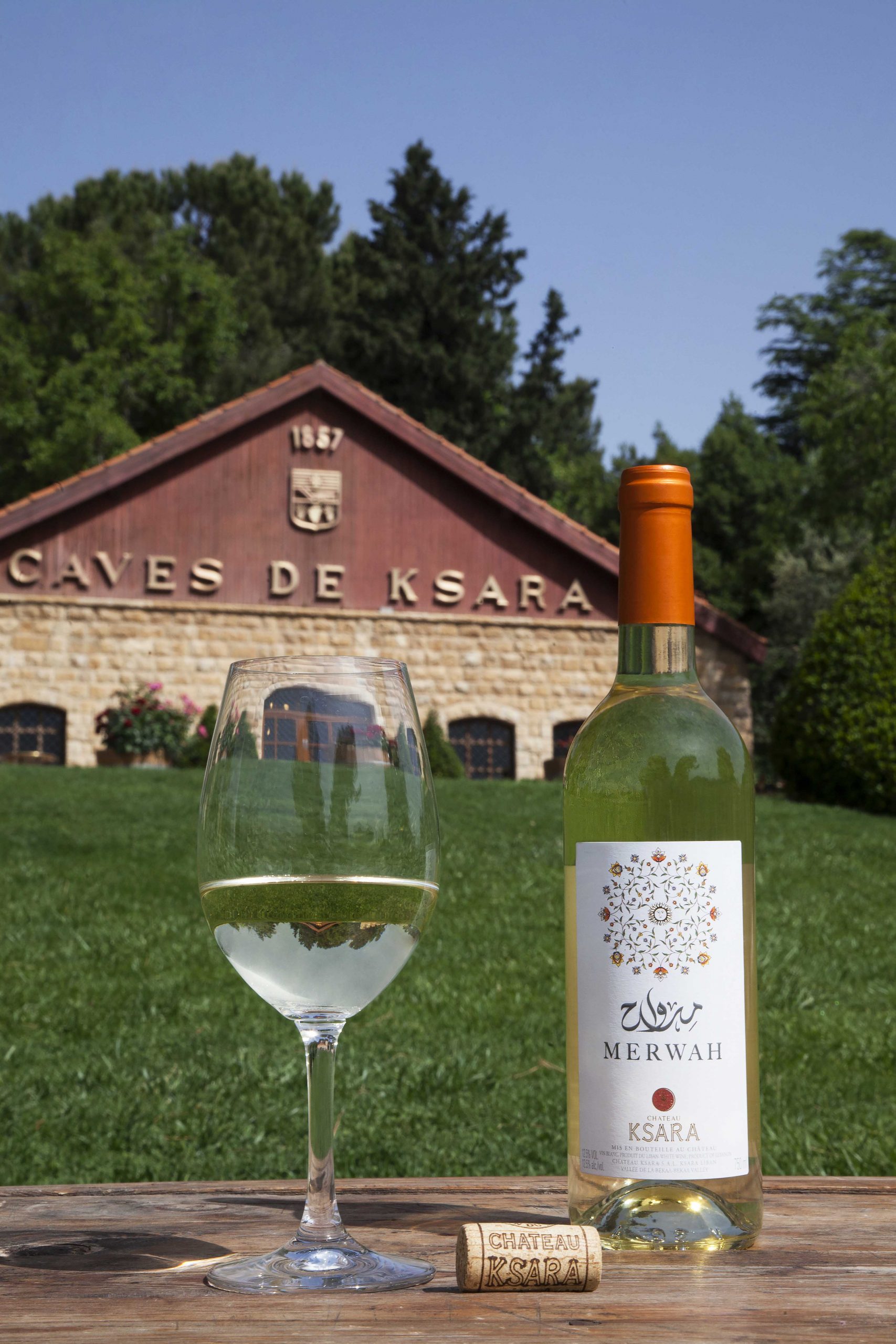 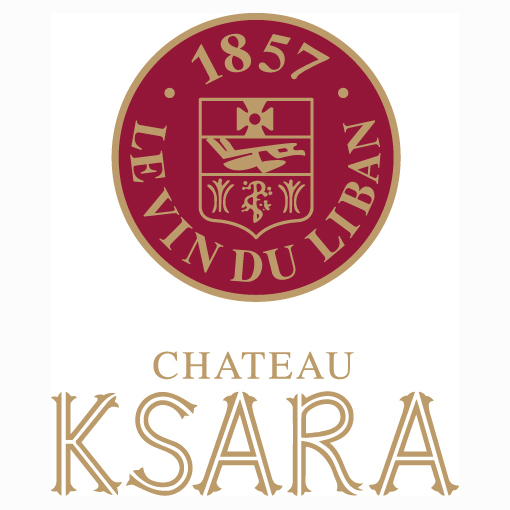 In 1857, in the heart of the Bekaa, a few miles from the temple of Bacchus, the Jesuit Fathers acquired the Estate of Ksara, so named for having been once a “Ksar” or Frankish Castle. There they kept up a well-known vineyard and the distinguished line has been going strong ever since.
The Bekaa Valley has a micro-climatic condition and the vineyards are grown between 1000 – 1600 m of altitude which compensates the lack of latitude. The soil is exceptional formed with clay and limestone. The easy and even ripeness along with robustness come from the clay as for the Limestone it gives the freshness complexity and roundness. Limestone is very rare, less than 7% of the total earth while in Lebanon it represents more than 80% so does the Burgundy and Bordeaux regions in France.
Chateau Ksara exports almost 50% of its production to over than 40 countries.

Be the first one to reply 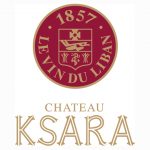